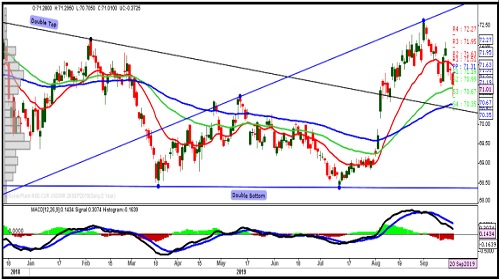 * Euro remained under pressure after the German economy started the third quarter on a weaker footing, the Finance Ministry said.

* The euro area would not be spared from negative spillovers under such a scenario and would see its gross domestic product cut by half a percentage point over 2020-2021. 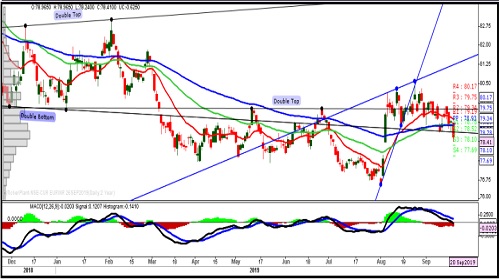 * European Commission President Jean-Claude Juncker said he believes a Brexit deal could be passed before the deadline.

* The Bank of England decided to maintain its interest rate and quantitative easing amid heightened uncertainty ahead of Brexit. 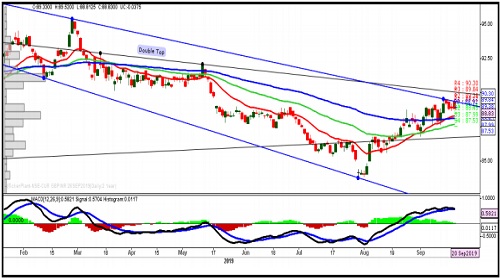 * Bank of Japan: Will not hesitate to add stimulus if risks rise, paying closer attention to risk of losing 2% goal momentum

* Bank of Japan: Need to pay close attention to risk of momentum to be lost. Downside risks from overseas economies seem increasing 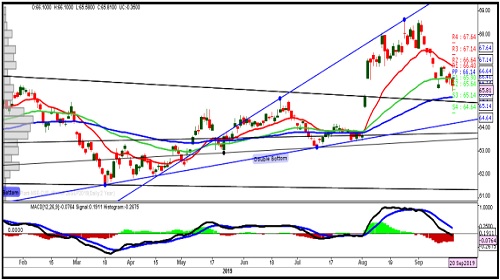