In the ongoing season, no major quality concerns were observed in the crop arrived in the Marathwada region.

In the ongoing season, no major quality concerns were observed in the crop arrived in the Marathwada region. 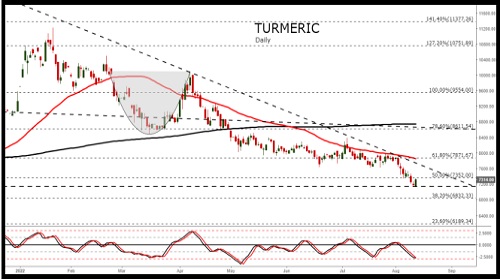 Mandi arrivals of Jeera, at all-India level decreased by 10% as compared with previous month

All-India Jeera production is expected to fall in the Marketing year 2022-23 by around 33% to 3 lakh tonnes on y-o-y basis due to lower sowings. 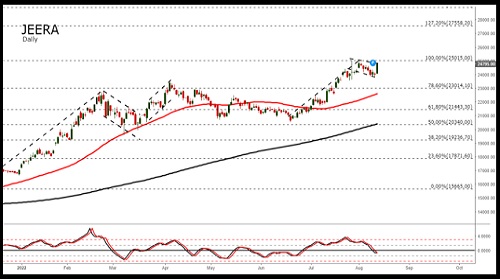 Dhaniya gained as steady exports and lower crop estimates have supported the markets.

Coriander production is also likely to decline in Syria, Bulgaria, Romania, Ukraine and Russia this year. 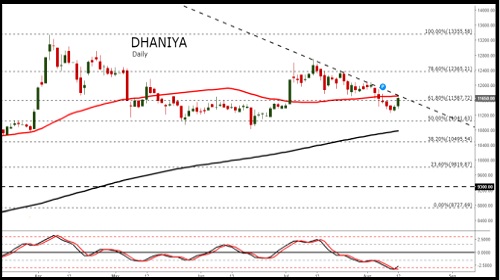 Commodity Article : Gold prices on Wednesday saw an uptick, as the price of the yellow metal gained nearly a percent by Mr Prathamesh Mallya, Angel One Ltd