Investors will watch their view on the US economy's health and their stance on upcoming Fed policy.

India is likely to miss its fiscal deficit target of 3.3% of gross domestic product for the current financial year by 30-50 basis points, due to the sharp slowdown in the economy. 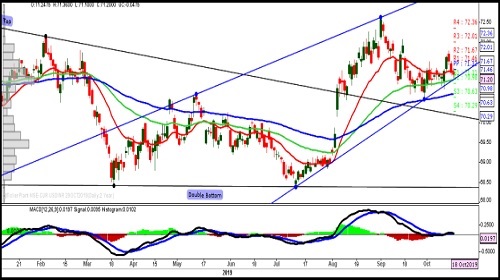 Euro traded in range as dollar fell as European Union leaders unanimously backed a long-awaited Brexit deal to take Britain out of Europe on Oct. 31.

The German government said it lowered its 2020 forecast for economic growth to 1.0% from 1.5% previously, but added that economy was not facing a crisis. 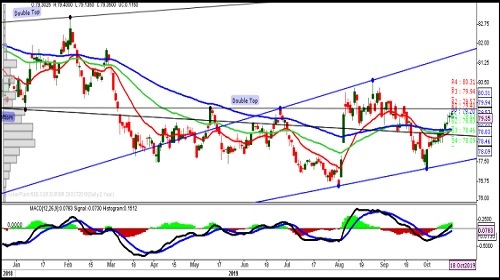 GBP pared gains after the DUP said the proposals are not beneficial to the economic wellbeing of Northern Ireland.

UK retail sales stagnated in September as consumers were cautious about spending amid uncertainties surrounding Brexit, data from the ONS revealed

UK lenders expect the availability loans to the corporate sector to fall in the next three months to end-November, at the fastest rate since early 2008. 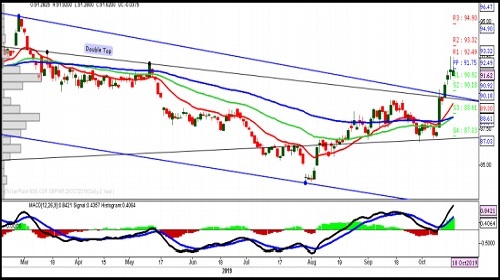 The BOJ, under its current forecasts issued in July, expects core consumer inflation to hit 1.0% in the current fiscal year ending in March 2020 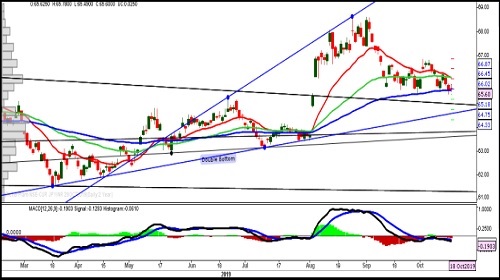 U.S. oil for Belarus reaches Europe as country seeks to stand up to Russia