* Rupee steadied as growing optimism about economic recovery from the pandemic 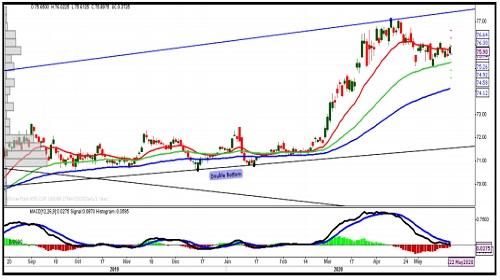 * Euro steadied after the EU commission unveiled the Next Generation EU proposals.

* The commission is expected to raise more than $826 billion to help countries recover after the pandemic.

* The proposal will find opposition with the "frugal four" countries that are opposing issuance of grants. 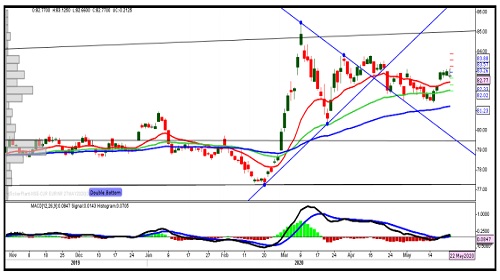 * GBP dropped as investors' focus shifted back to the possibility of negative interest rates in Britain.

* Britain told the European Union it needed to break a fundamental impasse to clinch a Brexit trade deal by the end of the year.

* The United Kingdom left the EU on Jan. 31 but the main terms of its membership remain in place during a transition period until the end of this year. 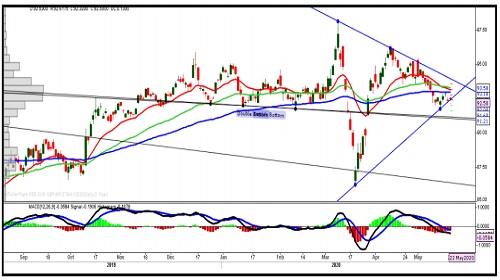 * JPY remained in range after the Shinzo Abe administration unveiled another round of stimulus.

* The government said that it is compiling a second extra budget worth more than $1.1 trillion to cushion the economy from pandemic.

* That amount will bring the total stimulus offered this year to more than $2.2 trillion or almost 50% of GDP. 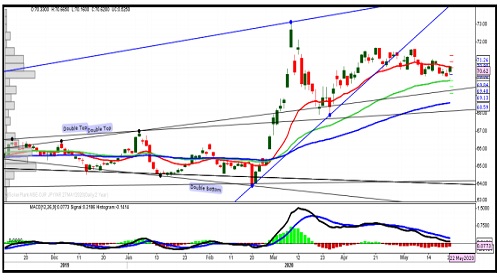