* Crude oil dropped due to excess supply in the market and on uncertainty over a potential trade deal between the U.S. and China. 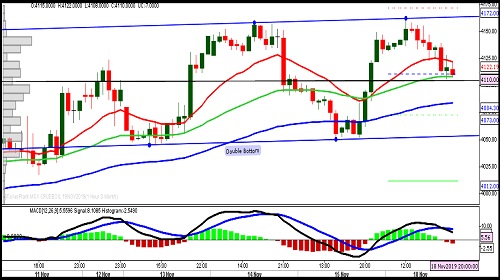 * Natural gas fell on forecasts for weather over the next two weeks that will be warmer than previously expected.

* Speculators last week cut their net short positions on the NYMEX and Intercontinental Exchange by 17,690 contracts to 69,145.

* Gas production in the Lower 48 states held at 95.1 bcfd for a second day in a row, according to Refinitiv data. 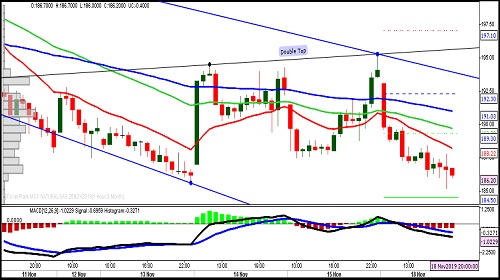