Fascinating diamond facts for the rarest birthstone of April

Diamonds have an unmatched beauty, its enigmatic energy or simply a legacy that’s billions
of years old captivates people all over the world by its mysterious allure.

April being the month of diamonds here are a few fascinating facts about the creation,
discovery, and history of a diamond will make you fall in love with the magical gemstone
even more, giving the April-born ladies an extra reason to put sparkling diamond jewelry on
their birthday wish list.

1. A Miracle of nature – As pure and as old as the Earth itself; a diamond is a natural
miracle over a 3 billion years in the making. Formed long before dinosaurs roamed the
earth, some say that diamonds are even older than the stars, maybe that’s why the
sparkle of your diamond often rivals that of the stars twinkling in the sky and why the light
of the diamond on your finger, forever reflects the beautiful memories of a lifetime. 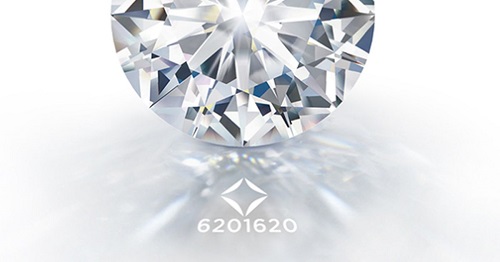 2. The strength of a diamond – Although they look delicate and beautiful, but diamonds
are the most hardest natural substance on the planet, 58 times harder than the next
mineral on Earth! 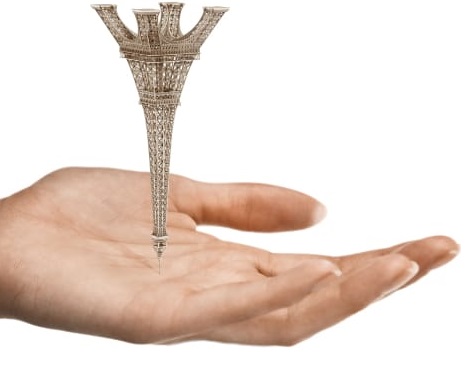 3. A diamond is indestructible – The word diamond derives from the Greek word
‘adamas’, which in turn means indestructible – a fitting name for this everlasting precious
stone, that is an eternal symbol of a lifelong commitment. It is no wonder then that
diamonds are regarded as the ultimate symbol of love and strength. History proves many
ancient cultures believed that diamonds gave the wearer strength and courage during
battle, and some kings wore diamonds on their armor as they rode into battle. 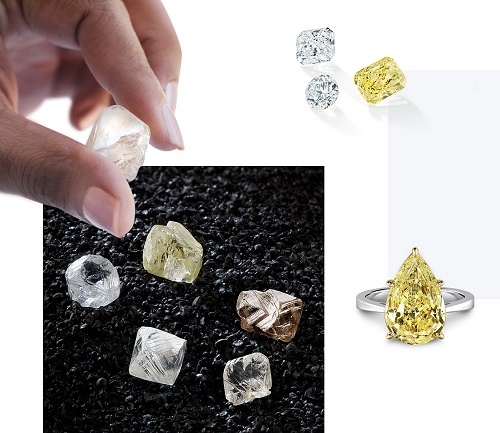 4. Diamonds are rare – Diamonds are one of the world’s most precious, beautiful and rare
possessions in the world. If you were to gather together all the diamonds ever polished
since the beginning of time, they fit in a London double-decker bus, with room to spare.
That is probably why when you are gifted/ or gift yourself a diamond you truly feel special
to be wearing one of the rarest and most precious diamonds that has been created by
Mother Nature.

5. The biggest diamond – Did you know, a diamond over one carat in weight is one in a
million and the biggest known diamond in the universe weighs 2.27 thousand trillion
tonnes, or 10 billion trillion carats. This is the equivalent of 179 trillion double decker
buses. 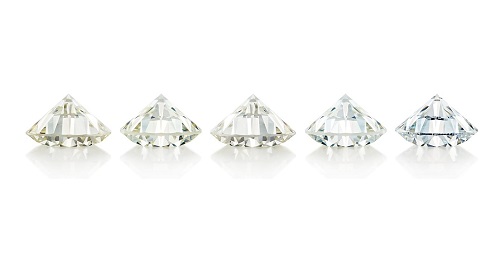 6. The largest diamond: Cullinan – The Cullinan, weighing in at 530.20 carats, is the
largest cut diamond in the world which originated from the De Beers Premier mine. It
was cut from a huge 3,106 carat rough diamond, discovered in the Premier mine in
Transvaal, South Africa in 1905. The Cullinan was eventually yielded nine major,and 107 smaller brilliant cut diamonds and the two largest diamonds can be found in the
British Crown Jewels.

7. Not all diamonds are white in colour– D-to-Z color diamonds are the most widely used
in jewelry, but did you know diamonds come in all colors of the rainbow? Natural-colored
diamonds, blue, green, orange and red are the rarest; while yellow and brown are the
most common ones used worldwide. 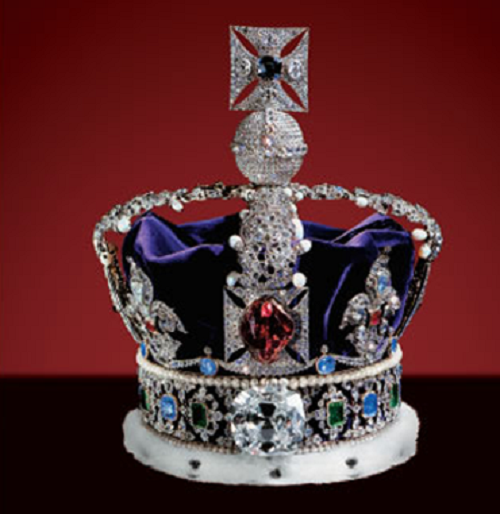 10. How are diamonds formed – Diamonds are formed under 45-60 Kbar of pressure. This
corresponds to a depth of 125-200 kilometers below the Earth’s surface- around fifty
thousand times atmospheric pressure. The pressure is equivalent to putting the point of
the Eiffel Tower upside down on your hand.

11. A unique story – Each rough diamond has a natural pattern telling a unique story. No
diamonds two are alike, each is as unique as a snowflake: precious and rare.

Key gauges end in red in lacklustre trade on Monday