* Rupee traded in range amid a narrower trade deficit from October on the domestic front and a rate cut by China's central bank. 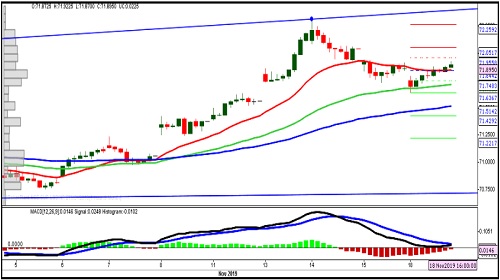 * Eurozone's inflation slowed in October to its lowest level in nearly three years, latest data from the Eurostat confirmed. 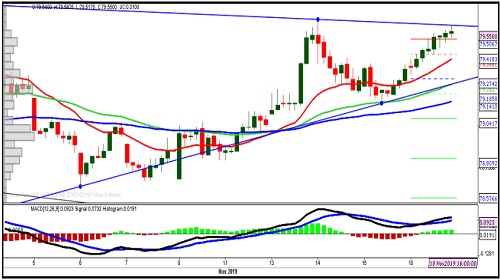 * United Kingdom outlook downgraded to negative from stable by Moody's 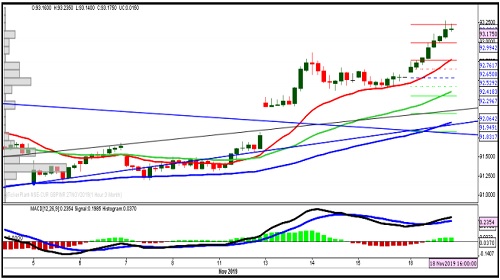 * JPY remained under pressure amid optimism that US and China may soon end their trade war.

* BOJ policymakers in October debated whether extra easing measures should be taken in case momentum toward achieving inflation target is lost. 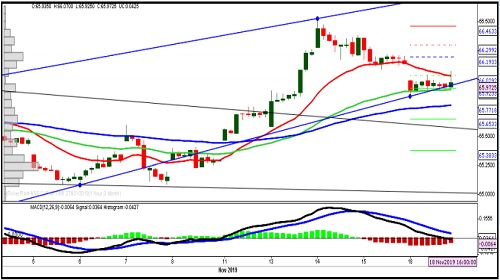