* India’s retail inflation breached the central bank’s medium-term target of 4% in October for the first time in 15 months. 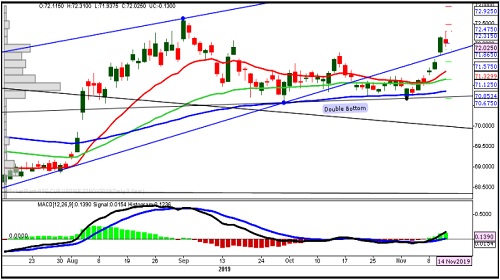 * Eurozone's industrial production decreased at the slowest pace in four months in September, which was also less severe than the fall predicted. 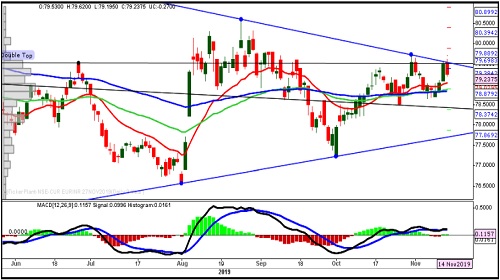 * GBP dropped as weak economic data, which should hurt sterling, were more than offset by supportive political developments in Britain.

* Brexit Party leader Nigel Farage said he would stand down no more candidates beyond the 317 Conservative seats from which his party had already withdrawn.

* Inflation fell in October to its lowest level in nearly three years, official data showed, adding to expectations that BOE’s next move might be an interest rate cut. 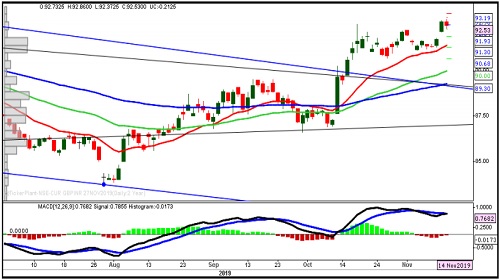 * JPY gained as the U.S. dollar fell after media reports that trade talks between the U.S. and China had "hit a snag" over farm purchases.

* Japan’s economy ground to a near standstill in the third quarter with growth at its weakest in a year as the U.S.-China trade war and soft global demand knocked exports. 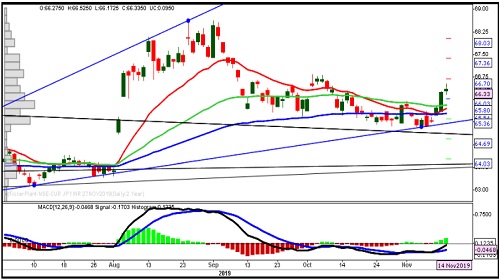