* Rupee dropped on buying by nationalised banks likely on behalf of oil importers.

* India’s consumer prices rose at a faster pace than anticipated in March, but remained below the central bank’s target for an eighth straight month. 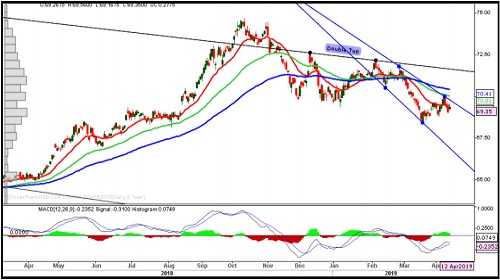 * Euro recovered after seen pressure as the dollar gained after strong U.S. labor and inflation data soothed concerns about the world’s largest economy. 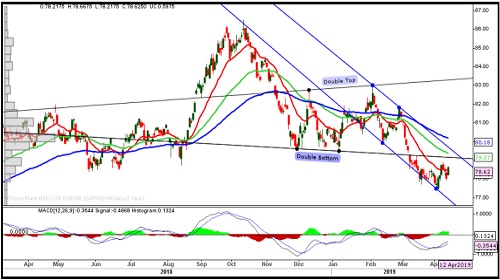 * GBP remained supported after the European Union agreed to push back the U.K.’s departure date as far as Oct. 31.

* A delay of up to six months to Brexit left traders scratching their heads about the direction for the British currency, with few expecting wild price swings in the months ahead.

* BoE's Carney says extension for Brexit has lowered risk, but markets still not prepared for no deal Brexit, which would cause significant repricing in markets 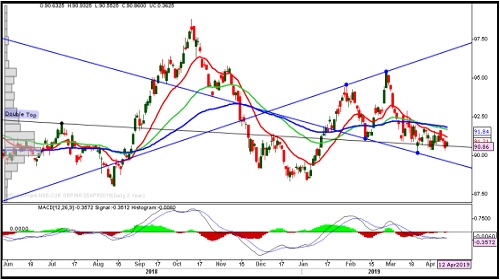 * Japan will forge ahead with a planned sales tax hike to 10 percent in October, likely knocking the economy into contraction in the fourth quarter. 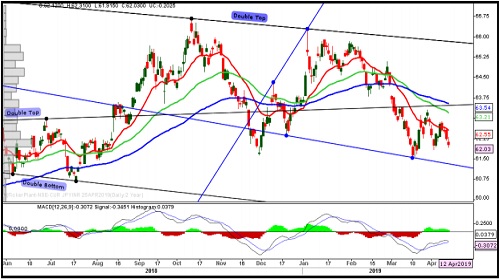 Global stocks and euro gain ahead of U.S. jobs data