Soyabean prices dropped as the country has witnessed good planting of soya.

Though late rains affected overall crop numbers, soya crops are higher than the previous year even with some damage to crops due to late rains.

SEA said that farmers are getting good prices for soya and ‘mandi’ prices are ruling 8-10 per cent higher than minimum support price.

At the Indore spot market in top producer MP, soybean dropped -107 Rupees to 4458 Rupees per 100 kgs 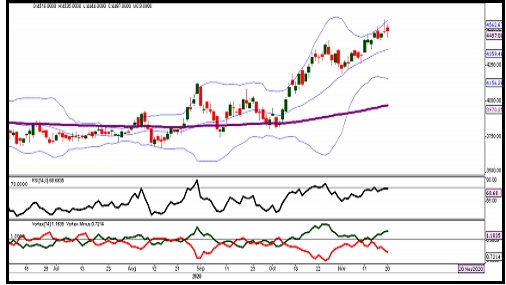 Mustard seed dropped as pressure seen as the government has set a target to achieve a record-high 7.5 mln ha area

Declining mandi arrivals too have supported the market sentiments.

Mustard production has been estimated at 91.16 lakh tonnes which is lower by around 1.51% compared to 92.57 lakh tonnes produced last year. 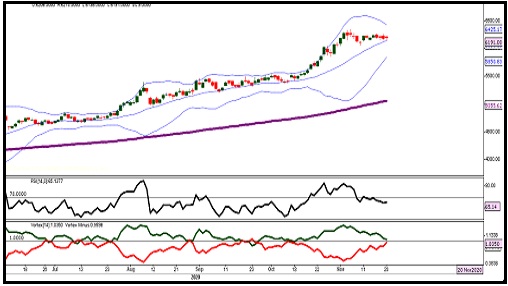 Expectations for strong export sales are supporting the market as a tight U.S. soybean stocks outlook

At the Indore spot market in Madhya Pradesh, soyoil was steady at 1073.8 Rupees per 10 kgs. 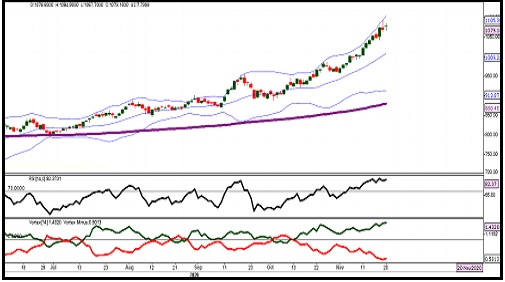 Crude palm oil dropped tracking weakness in Malaysian priecs as exports slumped during the first half of November.

Malaysia's Meteorology Department forecast heavy rains, storms and strong winds across the country to last until the end of December

Traders now await Nov. 1-20 export data by cargo surveyors due on Friday and expect a monthly decline in shipments. 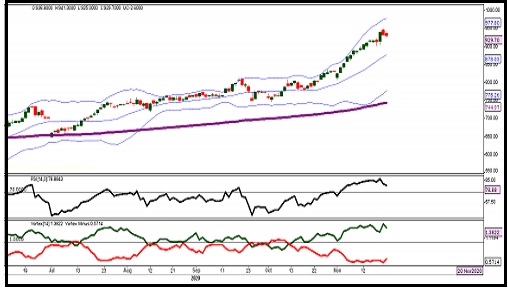