* As per Andhra Pradesh Govt, Turmeric sowing reported 10,345 hectares as compared to 17,640 hectares in the corresponding period last year.

* Only 55-60 per cent of turmeric that arrived was sold at the markets in Erode. 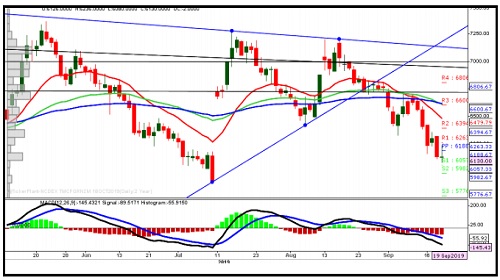 * Jeera gained on short covering after prices dropped amid hopes of higher sowing in coming season and comfortable stocks.

* Further upside seen limited due to anticipation of a rise in arrivals in coming weeks before the start of new season in October. 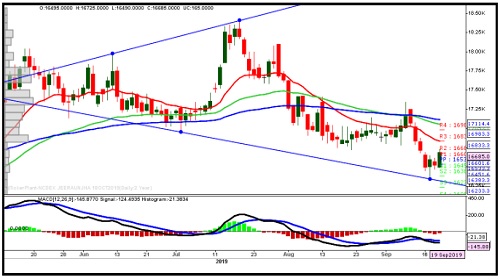 * Dhaniya gained amid good demand from the traders for new season crop due to uptick in exports and on lower new season arrivals.

* Arrivals in the current year, according to the market sources are lower by about 20-25 per cent at 1.8 lakh tonnes 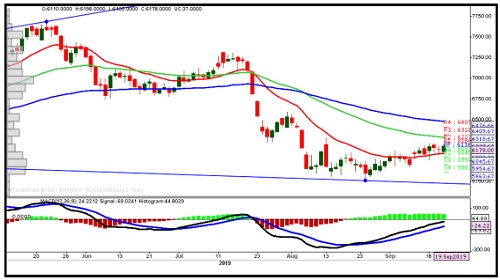