* Turmeric gained on short covering after prices dropped amid reports of higher carry forwards stocks from last year due to higher production.

* State of Tamil Nadu and Andhra Pradesh has also ample amount of stocks which eased worries in the domestic market. 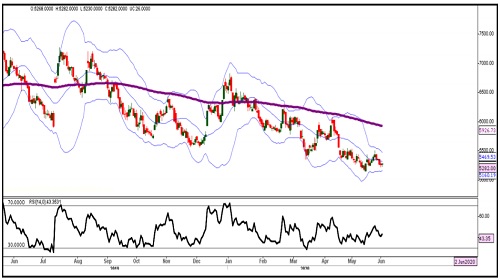 * Jeera prices gained on short covering after prices dropped as traders are still bracing for a continued slackness in offtakes.

* Chief Minister Ashok Gehlot directed that jeera produce should be charged 50 paise for every Rs 100 instead of the earlier stipulated fee of Rs 2. 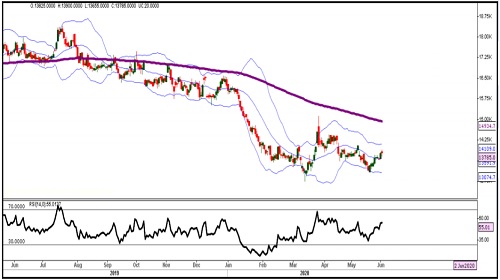 * Dhaniya prices seen supported as the crop is lower than expectation in Rajasthan.

* Coriander acreage in Gujarat, was at 88405 ha, data from the state farm department showed. 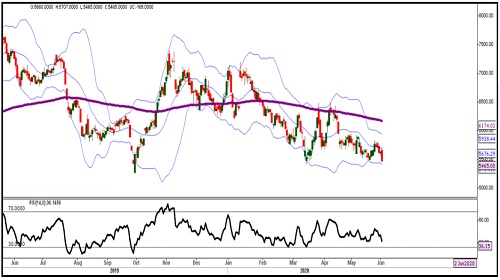