* Soyabean prices gained as support seen after total 10 to 15% soybeans are damaged in MP state.

* While, growing soybean crops at developing stage are better in other states of India. 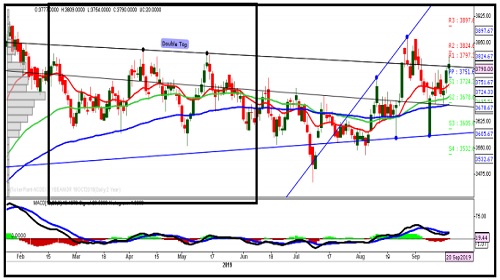 * Mills in India crushed 575,000 tn of mustard seed in August, up by 15% higher compared to previous month 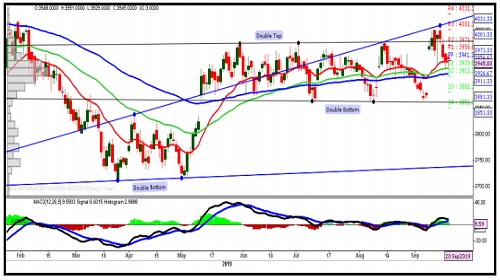 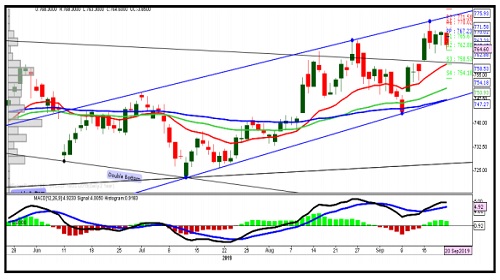 * Palm oil exports hit 2.92 million tons in July, 15.87 percent higher than the previous month as China jacked up demand during the month 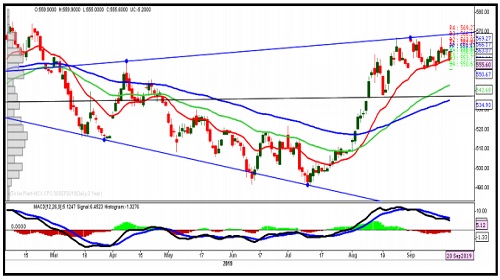