Saudi Energy Minister Khalid al-Falih said there was consensus among the OPEC and allied oil producers to drive down crude inventories “gently”.

Russian Energy Minister Alexander Novak earlier said an easing of cuts had been discussed and the supply situation would be clearer in a month.

Russia wants to ease the cuts of 1.2 million barrels per day (bpd) being carried out by the so-called OPEC+ alliance, the sources said. 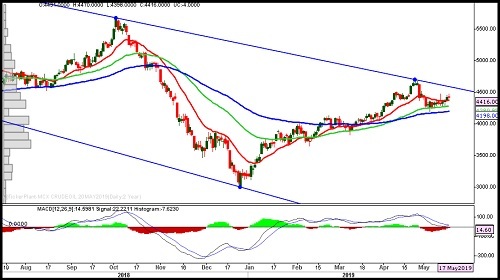 Natural gas climbed due to a steep drop in production and on forecasts power generators would burn more gas than previously expected.

U.S. gas speculators, meanwhile, cut their net long positions last week for an eighth week in a row for the first time since January, betting prices will decline.

As the weather warms faster than previously expected, projected demand in the Lower 48 states would reach 76.6 bcfd next week, up from the 76.3 bcfd forecasted. 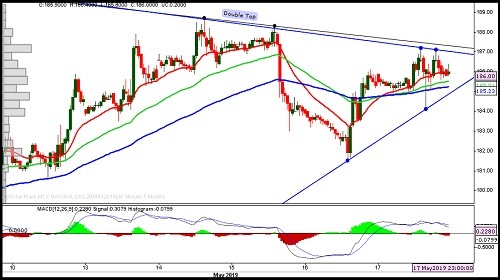