* Annual retail inflation in July was 3.15%, down from an eight-month high of 3.18% in June, but below forecasts, data from the Ministry of Statistics showed. 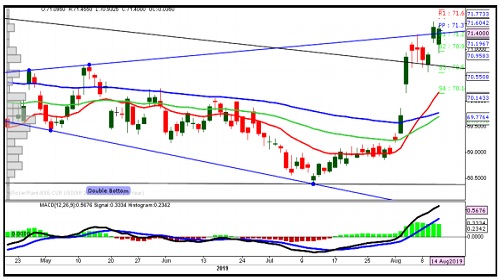 * Euro fell as political uncertainty in parties in Italy continued.

* The mood among German investors slid far more than expected in August, a survey showed. 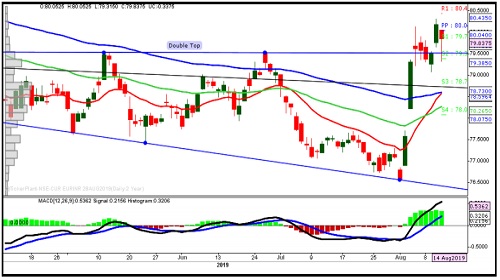 * GBP dropped as concerns about a no-deal Brexit dominated sentiment despite data showing wage growth in the United Kingdom rose to an 11-year high.

* British Prime Minister Boris Johnson said that the most important free trade deal that Britain needed to strike was with the European Union. 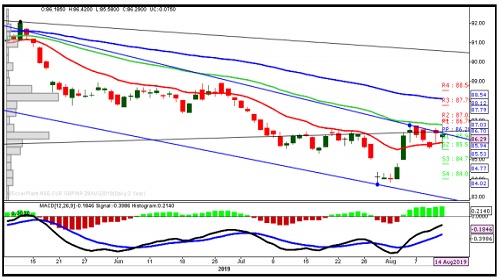 * JPY dropped as dollar surged after the U.S. Trade Representative delayed tariffs on a number of items. 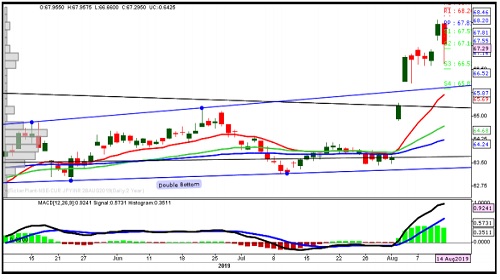