* China's soybean imports fell 25% in June from the same month last year, according to customs data. 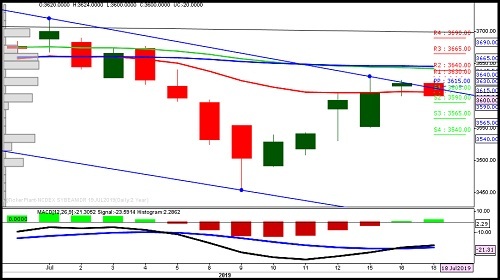 * Rmseed dropped on late profit booking after prices gained on hopes of meal demand from China as it refused shipment from Canada.

* Nil import of rapeseed oil for the third month in a row in May helped the mustard seeds prices to increase due to demand from crushing units. 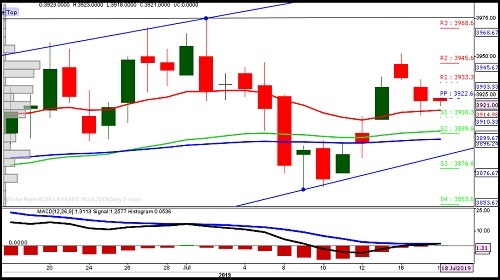 * Ref soyoil ended with gains tracking weakness in spot demand on the progress of monsoon in more parts of Madhya Pradesh.

* Global Oilseed production is estimated at 586.0 million tons, down by 11.7 million tonnes which are mostly on lower soybean production for the United States.

* At the Indore spot market in Madhya Pradesh, soyoil was steady at 732.6 Rupees per 10 kgs. 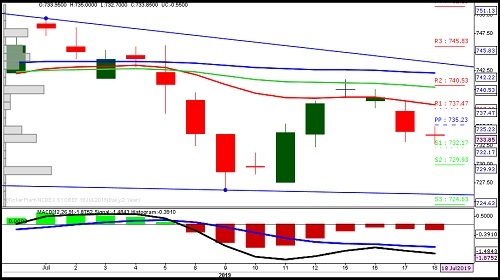 * Malaysian stockpiles at end-June eased 0.97% on-month to 2.42 million tonnes, against the forecast of a 4% decline to 2.35 million tonnes. 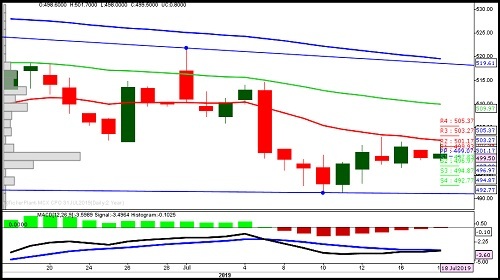